You are here: Home / Slow Cooker Recipes for RV’ers / Cranberry Orange Turkey for the Slow Cooker

Who says you can’t have Thanksgiving turkey in your RV? 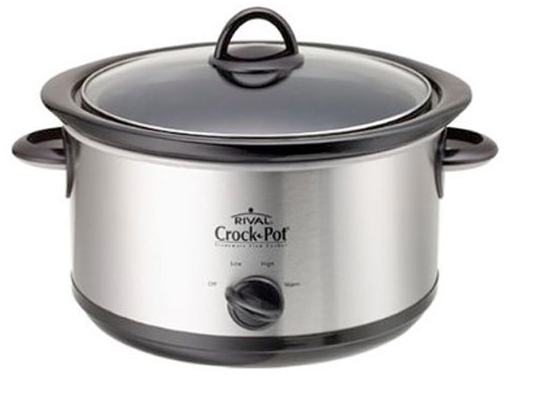 You can use spiced orange marmalade if available to give it a holiday spice flavor too.  Or adding a pinch of cinnamon, cloves and nutmeg to regular marmalade, mixed well, will add similar flavors to this dish.
Keyword slow cooker, turkey